Ride the waves this weekend 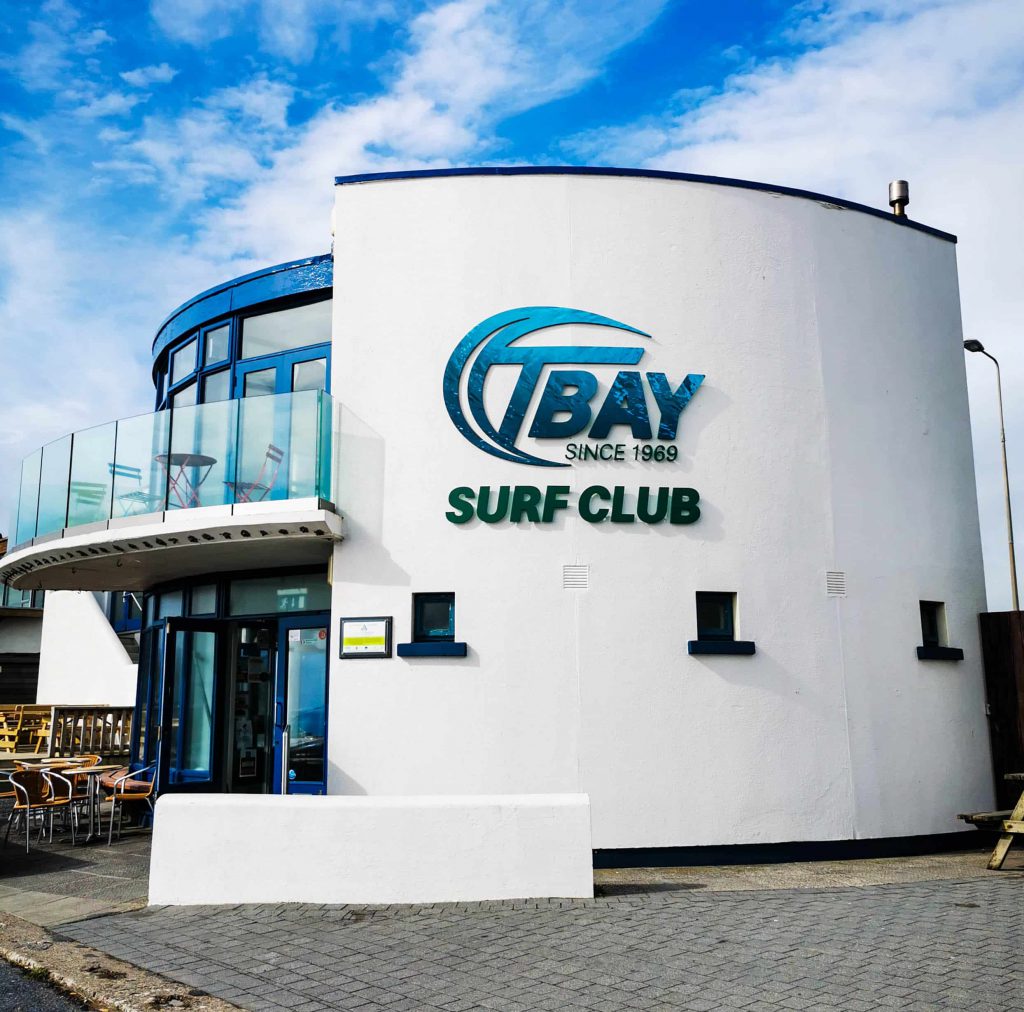 12°C sea temperature in Tramore this weekend....time to don the winter wetsuits and surf away the week's cobwebs. Kids just wanna have fun!

Tramore has some of the best surf schools in the country. TBay Surf club, Tramore Surf School and Freedom Surf School all have loads to offer both kids and adults. The schools offer surf camps all year round and are a great way to get the kids involved in some outdoor fun.

A swim in the Guillamenes or Newtown Cove is always another option for the little ones that prefer a swim in the wild (under your watchful eye of course).

Once all that energy has been burnt off, why not take them for a treat at some of Tramore’s fab cafes? With great sea views, kid-friendly menus and a chilled out atmosphere, Moe’s Cafe does some great pizzas and of course, plenty of sweet treats.

And if the sun stays out, a final stop at the playground will put a smile on their faces (and yours)…let their imagination run wild. Have a great weekend! 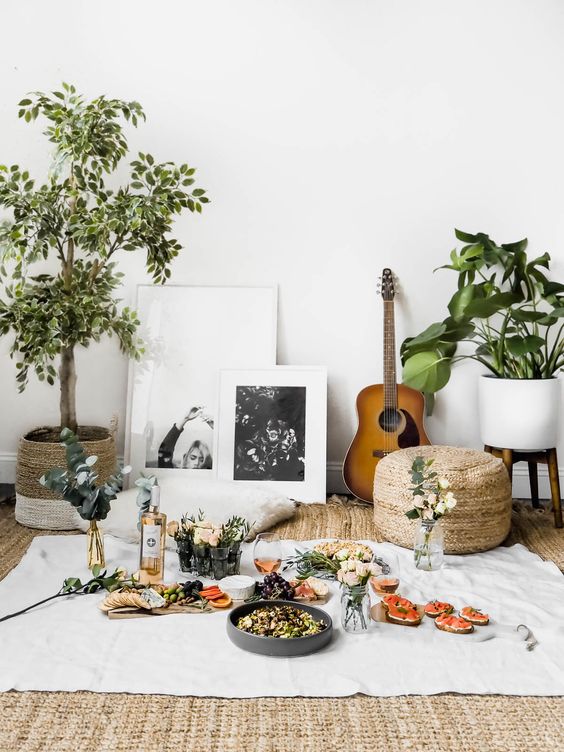 Fun ways to pass the day

With social distancing and life as we know it on-hold, here are some ideas on how to pass the day during COVID-19. All while staying safe. 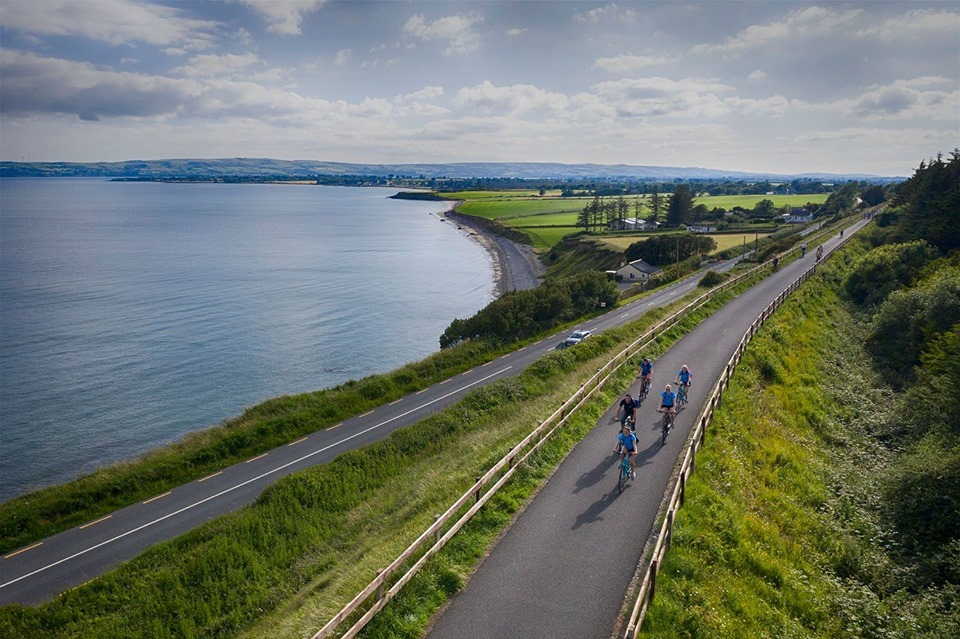 Get outdoors in Waterford this January

If you’re feeling a big sluggish after Christmas, a little trip to the Greenway or a spin out to one of our fabulous beaches should get you right back on track. No time like the present! 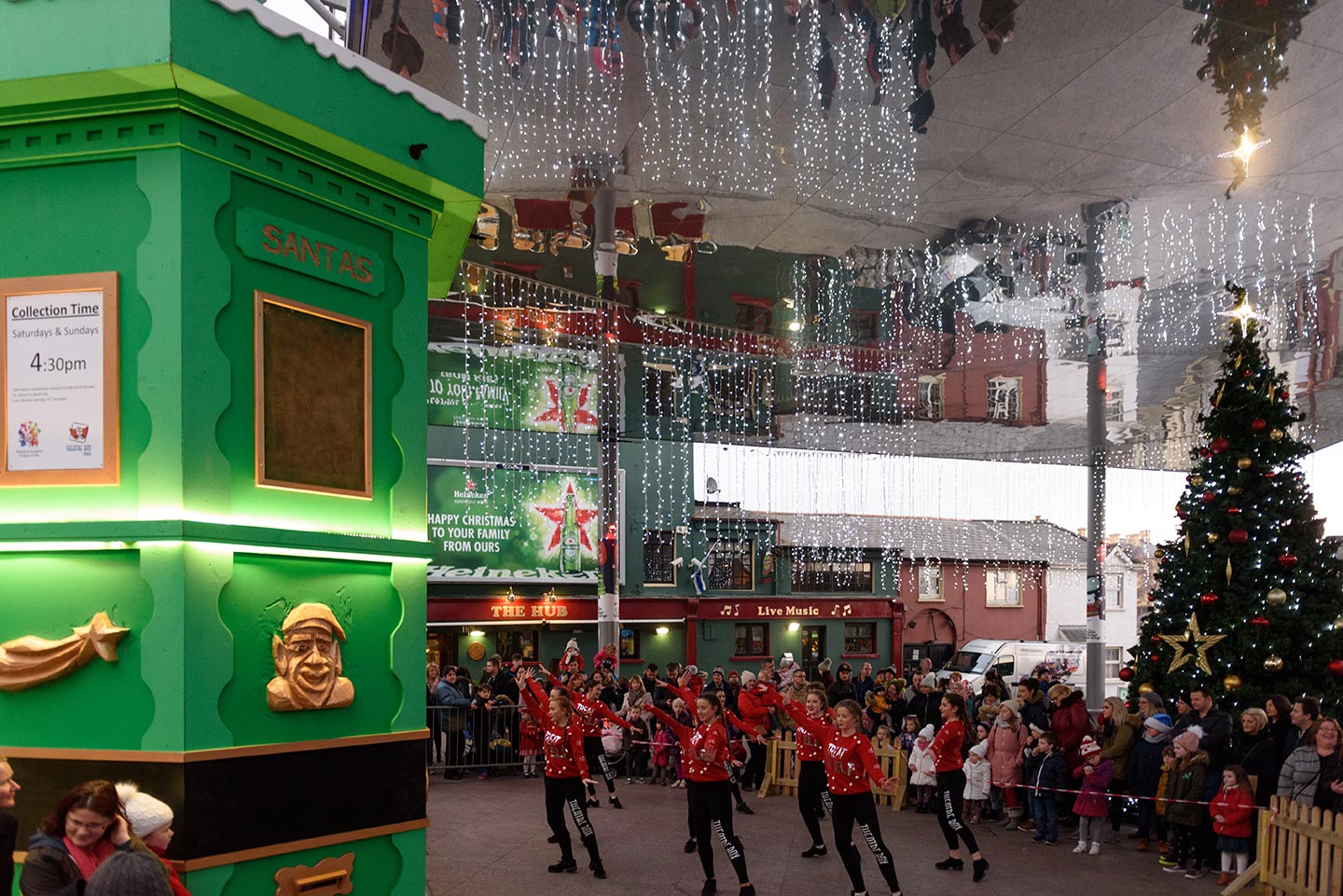 Winterval wonderland is BACK

Ho, ho, Ho! Santa Claus is coming to town this Saturday, November 23rd at 4.15pm to turn on the lights at John Roberts Square and kick-off Winterval 2019! 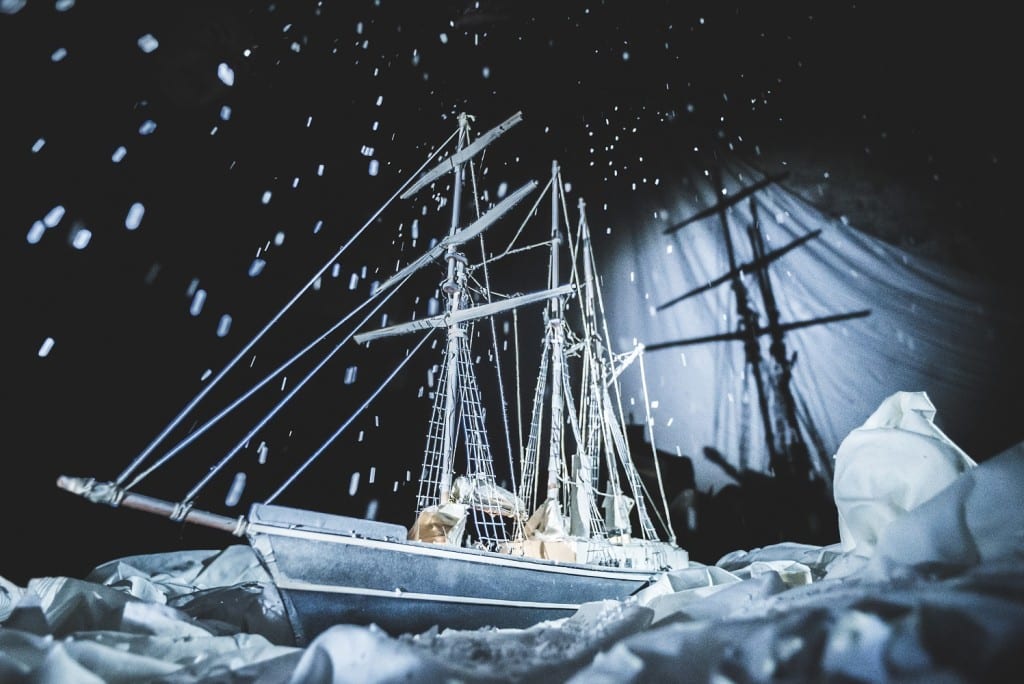