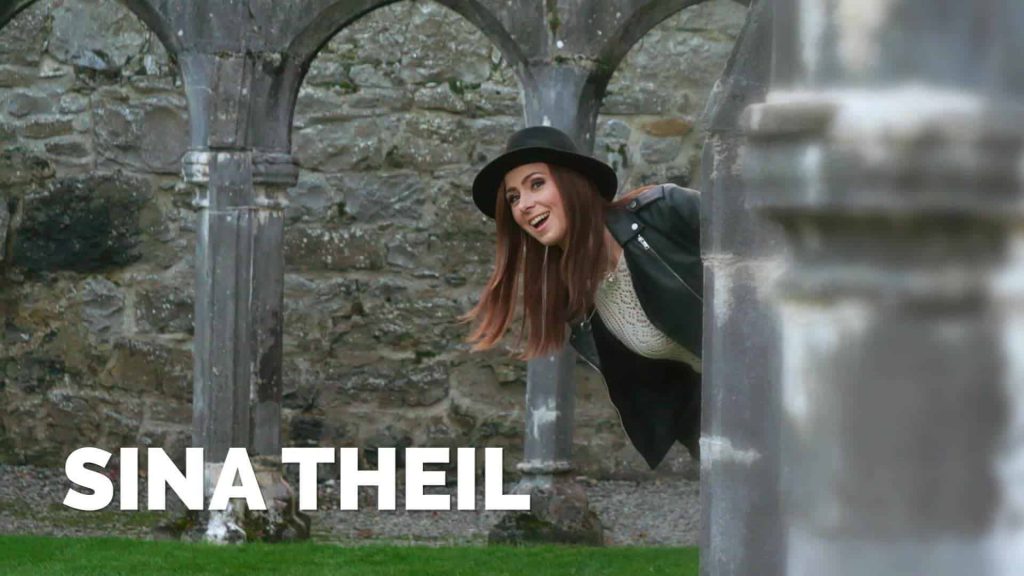 Originally from Germany, Sina Theil started playing piano and writing songs at the age of 7; picking up the guitar at 18 she has since flourished into an accomplished recording artist. Sina left Germany for Spain where she played with a local Spanish band and recorded her first demos before finally arriving in Dublin. Here she became a student at the prestigious […] 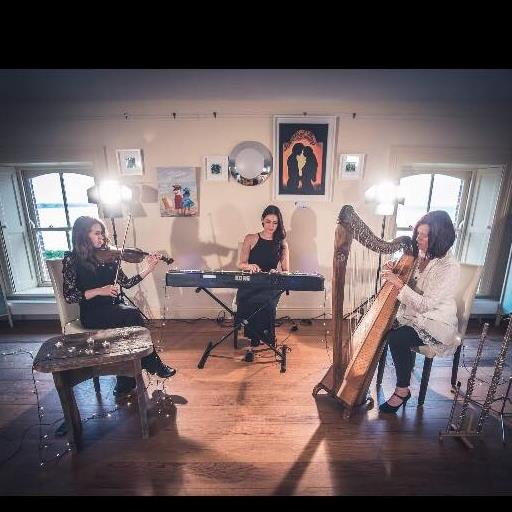 Music for Ceremonies and functions, blending modern, classical, traditional irish and many other styles