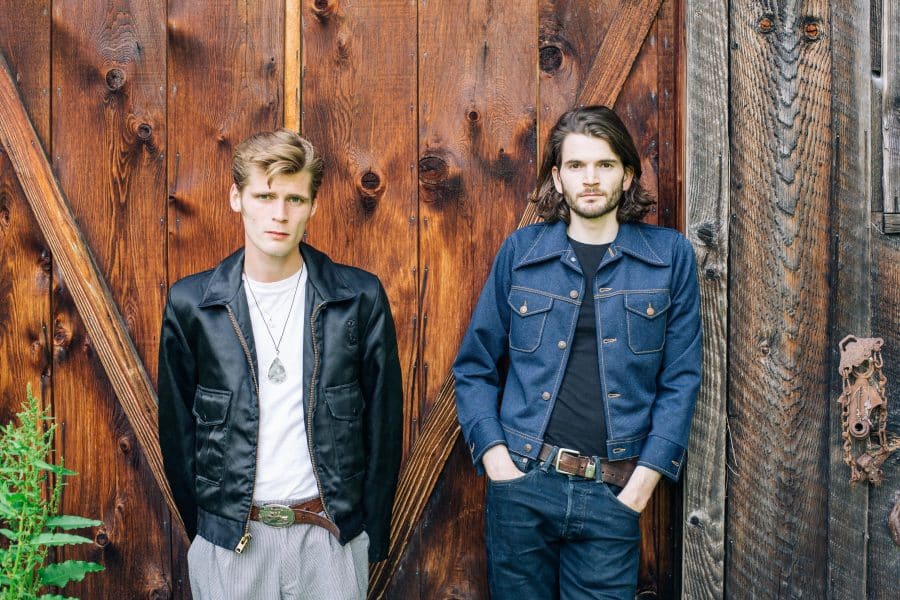 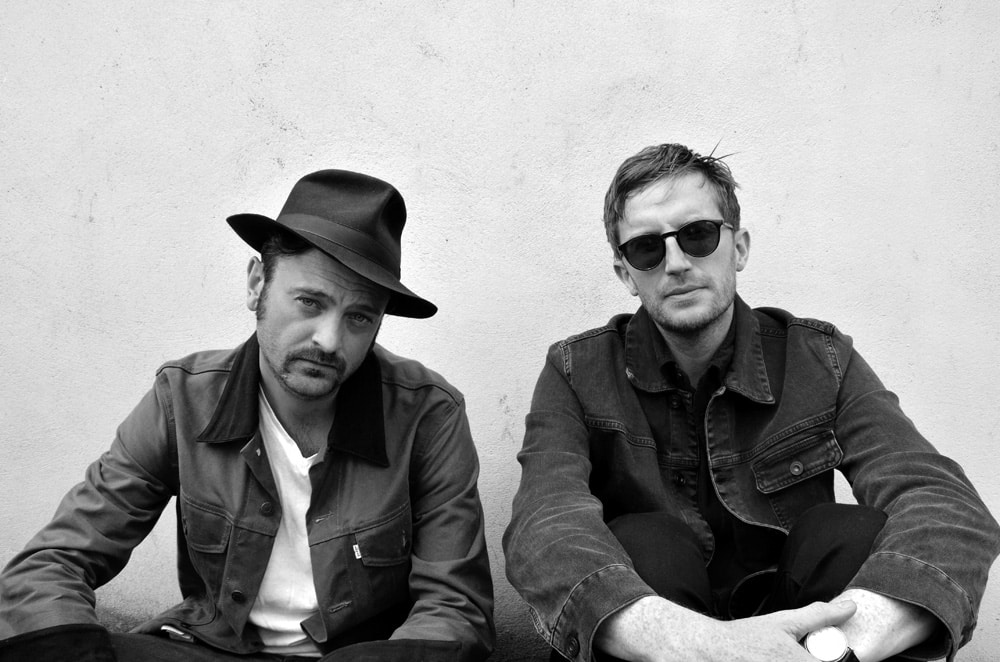 Although they both hail from Ireland (Oisin from Navan, and Mark from Omagh), The Lost Brothers didn’t meet until they both lived in Liverpool, where their old bands were based in the early noughties.