This acoustic duo is made up of sisters Margaret and Ailíse O’Neill, who hail from Waterford. They’re both talented singers and also play a variety of instruments, including guitar, banjo, mandolin, bodhrán, tin whistle and harmonica. They perform a mix of covers and originals, ranging from traditional Irish tunes to popular hits with a unique twist. 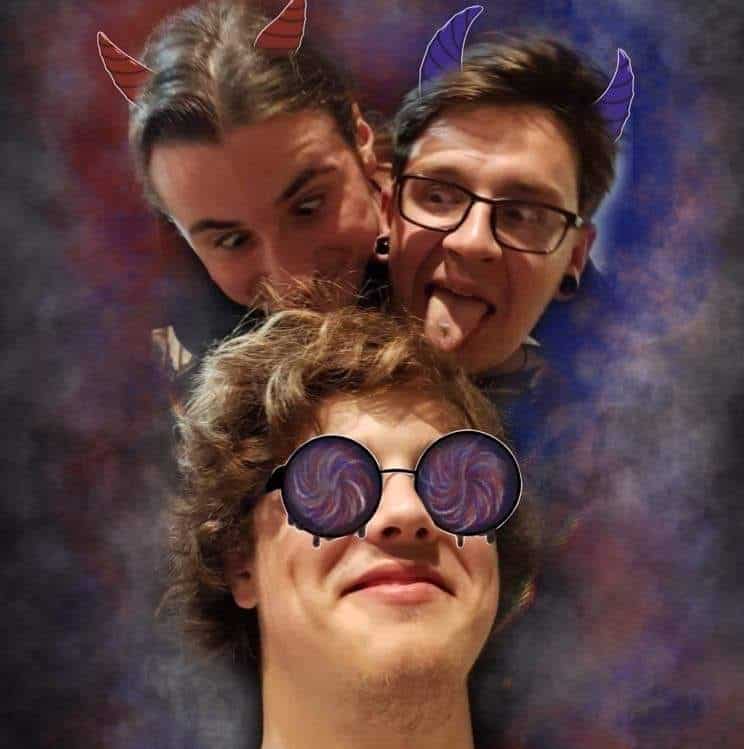 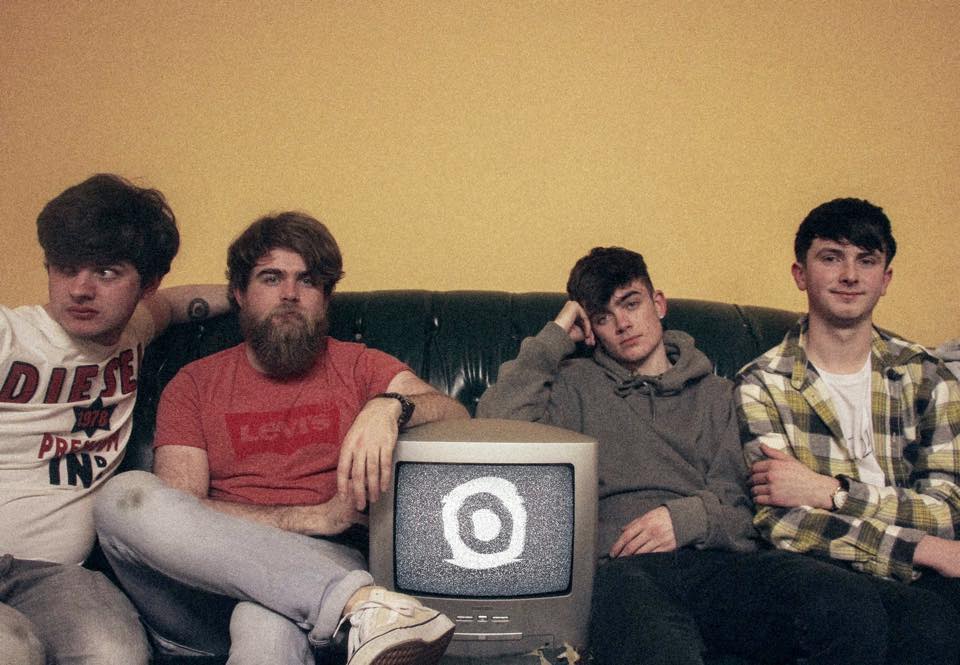 Starting as a two piece ambient jam band project between Eamon and Alex the group quickly added Ross and Alex’s brother Jordan to create a more varied and fuller sounding group. Energetic live shows and a knack for tight and creative songwriting makes Central Hall stand out among their peers. 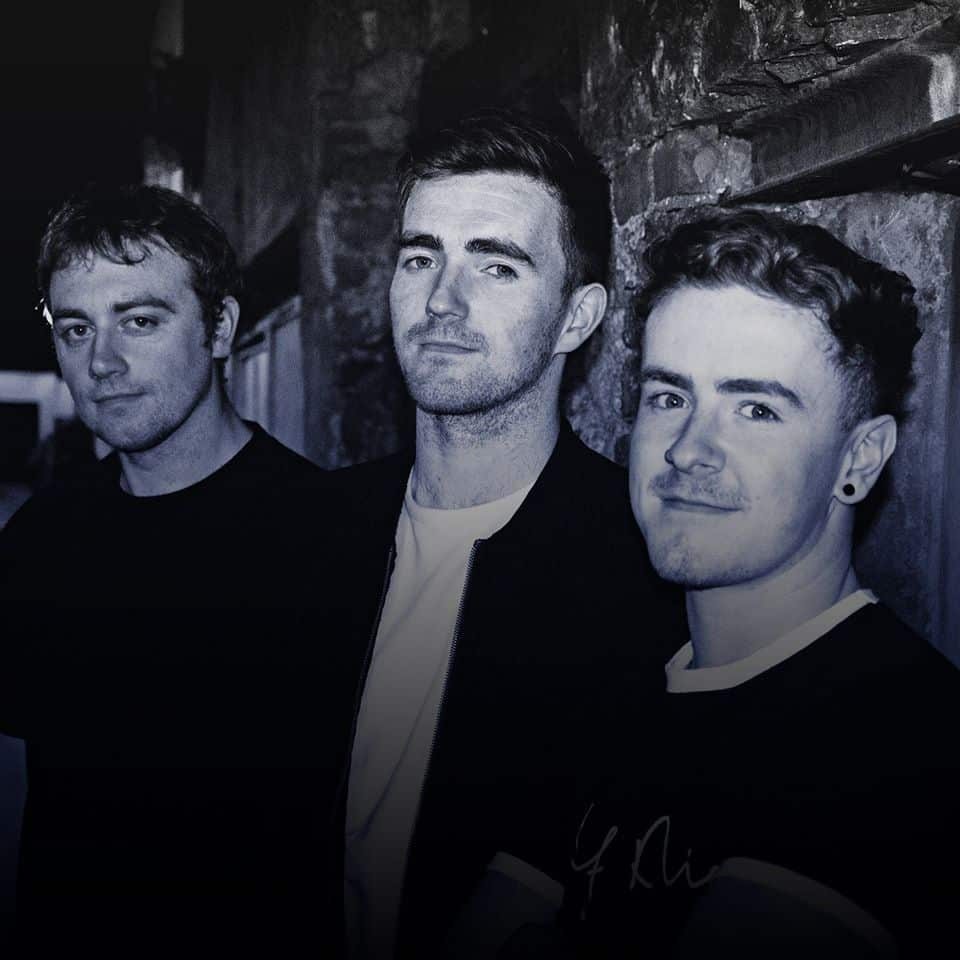 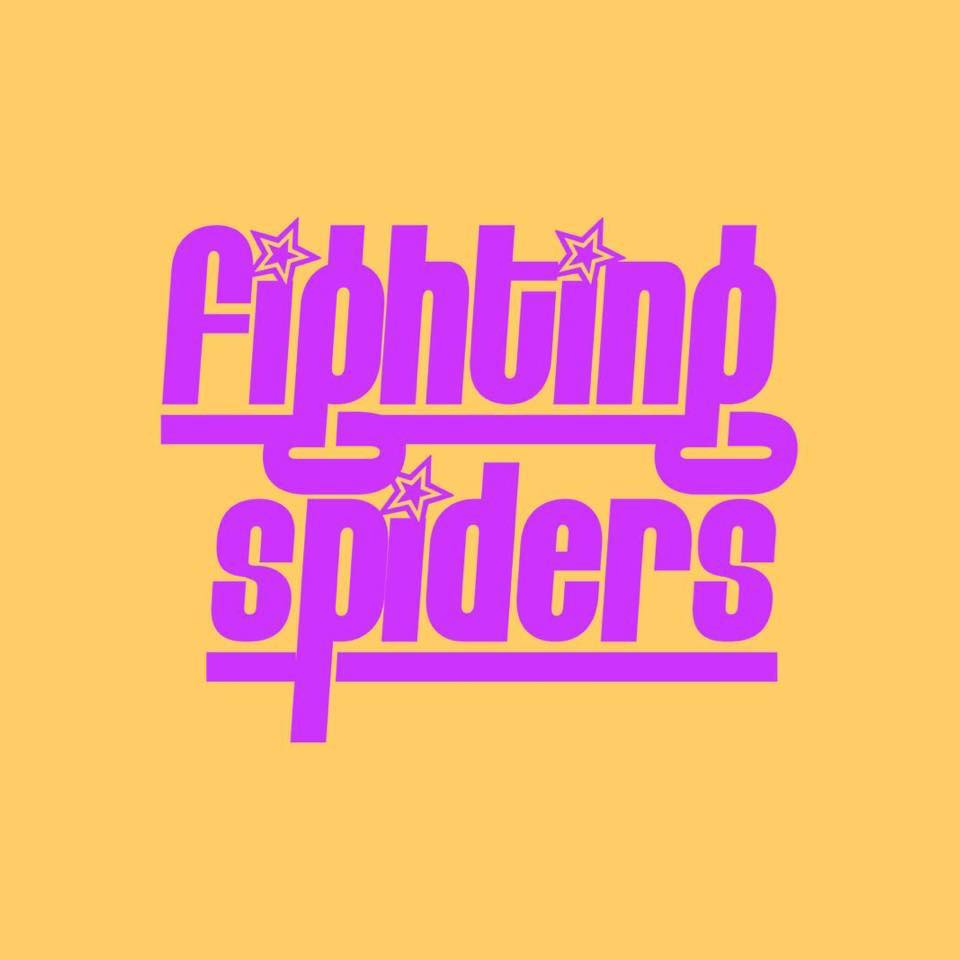 Fighting Spiders were hatched in early ’08 when members from previous band such as ilya k, Dae kim, and Ashley Sheehan & The Mute decided to collaborate.