A sip of Christmas cheer! 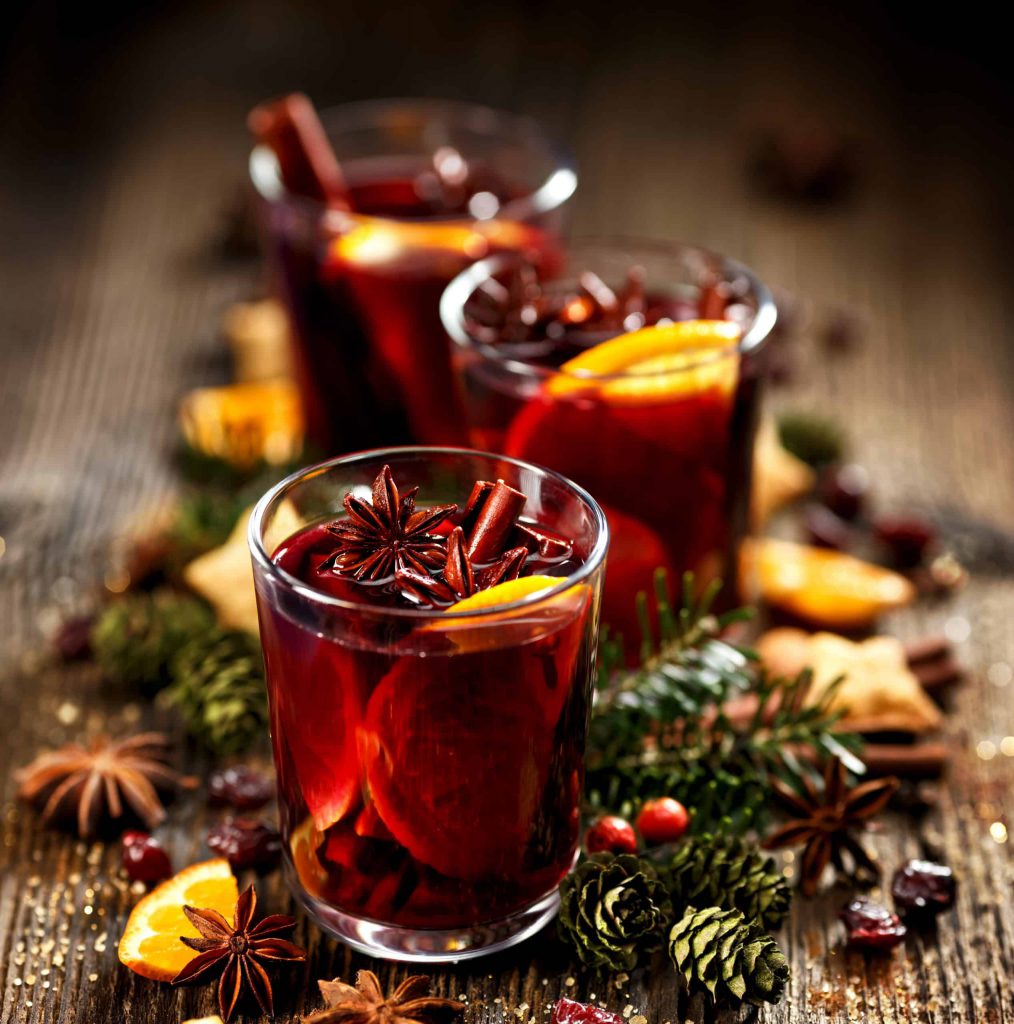 ? Baby it's cold outside! Nothing beats a fine mulled wine or a hot port during the Christmas season. Check out some of our top Xmas tipples.

There are lots of drinks that are very much part of the Christmas tradition. From creamy eggnog to mulled wine, a hot port or spicy mulled cider, whatever your favourite tipple is over Christmas, check out some of our favourite drinks below when you’re sitting on your toddy! Enjoy.

Did you know that Eggnog originated in the 13th-century in East Anglia, England? Part of its name “nog” comes from the word “noggin”, a Middle English term used to describe a small, wooden, carved mug used to serve alcohol. People either love it or hate it. If you ARE a lover of Eggnog, then read Jamie Oliver’s recipe and make your own eggnog. Delicious.

Nothing beats the smell of mulled wine at Christmas going around Winterval! Romans in the 2nd century used to heat wine to help defend their bodies against the cold winter. As the drink became more popular during the middle ages, Europeans used to add spices to warm wine to promote health and avoid sickness. This mulled wine recipe from Mary Berry is really easy to make and tastes amazing.

For those of you who prefer cider to red wine, mulled cider is perfect to sip on. Mellow, fruity and spicy – just how we like it. Irish chef, Donal Skehan’s mulled cider recipe is worth a go.

Nigella Lawson’s recipe for the perfect Christmas Martini looks really delicious. You have to hand it to her. It’s mellow, fruity and full of character, just like the lady herself. Hats off!

Tumble ice cubes generously into a cocktail shaker. Add the vodka, Chambord and cocoa liqueur and shake well. Pour into a martini glass (leaving the ice behind in the shaker) and add a sprig of rosemary.

A modern, spicy twist on the classic hot whiskey. Jameson has created a new whiskey cocktail called ‘Four john Ginger’ and is a nod to the first four heads of the Jameson Distillery – John Jameson. View the recipe and add some spice to your life.

Put a Waterford spin on this recipe and add a dash of Thomas Maher Premium Whiskey instead. Buy it online before Christmas!

Hand-blend 100g ginger, 100g sugar and 100ml hot water in a bowl.
Sieve into another bowl and add a 50ml shot of Thomas Maher’s Premium Blend Whiskey and 5ml lemon juice.
Top up with hot water and serve in cup or tempered glass.
Garnish with a clove-studded lemon slice. Enjoy!

Christmas in a glass! Hot port sums up our Christmas tipple list and is by far, one of the most popular winter drinks. If you’re feeling somewhat adventurous, try out this mulled port and lemon recipe on BBC Goodfood.

Using a peeler, pare thin strips of zest from the orange and lemon. Squeeze the juice. Put the zests and juice into a large saucepan, then add the Port and remaining ingredients. Simmer very gently for 20 mins, then leave to cool completely. To serve, ‘frost’ the glasses, if desired, put ice and slices of orange and lemon in each glass, then carefully pour in equal quantities of the Port and lemonade.

This sparkling non-alcoholic drink is sure to be a hit with designated drivers and anyone who likes it light and bubbly! Looks yummy.

Dip the top of the flute in water and then immediately dip into sugar dish. Add ¼ cup of apple cider to the flute. Add ½ cup of cranberry juice to the flute. Add a splash of soda water for bubbles. Top with 1 tablespoon of lemon juice. Garnish with a lemon slice or peel (optional).

On December 1st, local retailers are set to welcome back their customers inside their stores, and thankfully, it’s just in time for a Christmas shopping spree around Waterford city and county! 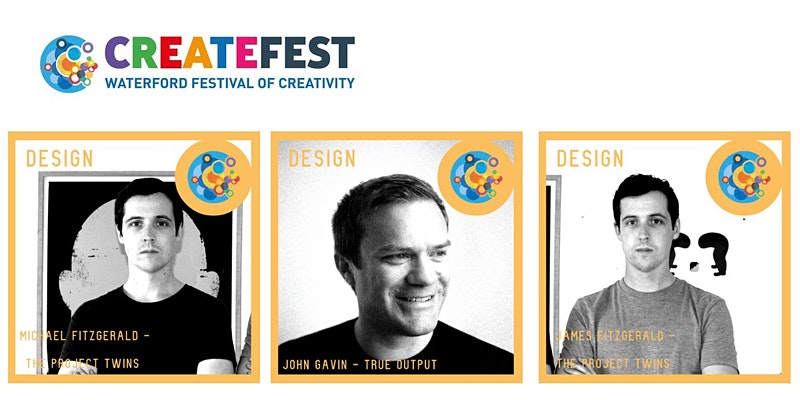 This year, like many other festivals, CreateFest goes online and gives you the chance to engage with some of the best of Ireland’s creative leaders. Now that’s an event you won’t want to miss if you’re a budding photographer, designer or interested in all things arty 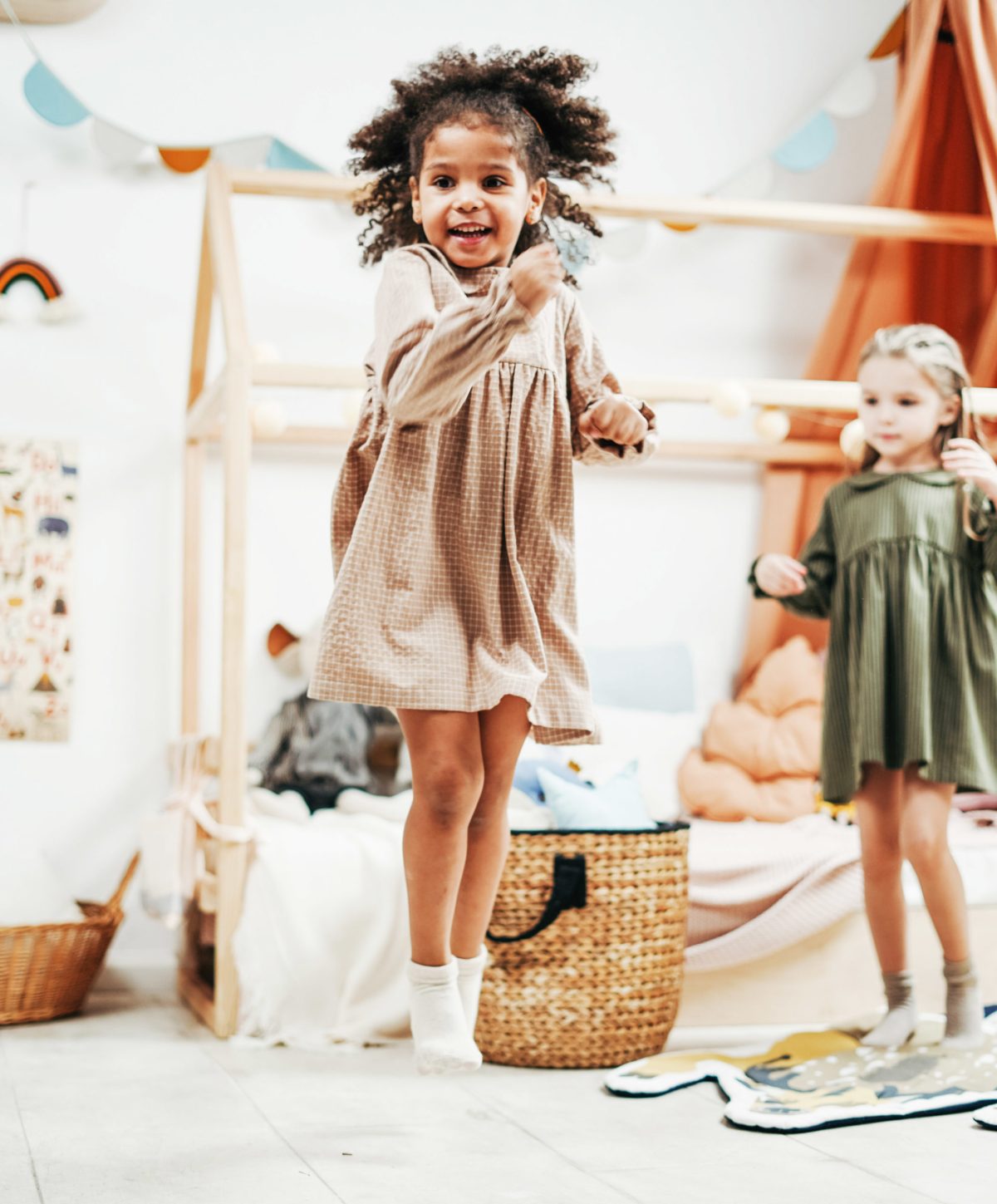 Play “The Floor is Lava” with your kids

A fun game for the family to get you through the mid-term break and with further travel and other restrictions, it means more time will 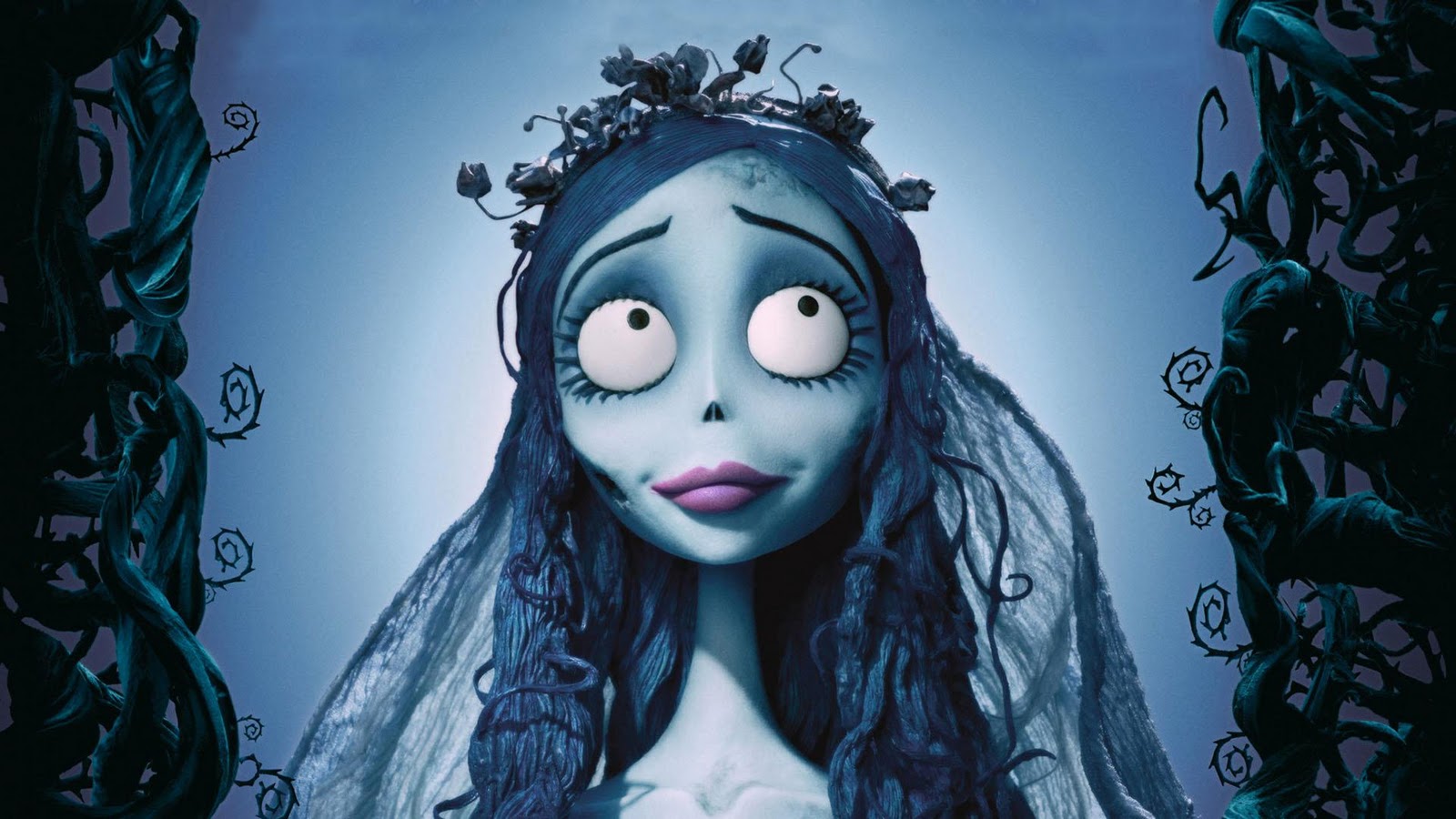 Spooky times at home with the kids this Halloween.

With Halloween fast approaching, and trick or treating off the cards this year, here are some fun ways to brighten up the mood and get

We’ve had hundreds of entries where you’ve shared how you stayed positive during the lockdown, what you binged watched, and the first thing you were going to do once lockdown was lifted. Your answers warmed our hearts, brought a smile to our faces and let us in on what matters to the Déise people.

From just being able to hug the grandkids, to enjoying a meal in a restaurant – even going back on Tinder for a date, we hear you, and we care.

Winterval is happening, the Xmas lights are on and the shops are open.